This page includes all the new features you’ll find in Pokemon Ultra Sun and Ultra Moon. 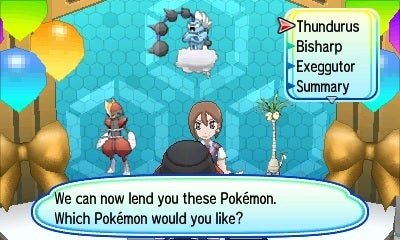 With the new Battle Agency, you’ll transform into an agent with the ability to rent and command three strong Pokemon as you pit them against opponent teams in Single Battles. The more you connect with other agents, the more Pokemon you’ll be able to rent for battles, and the closer you’ll be to becoming the top agent.

Traditionally used as a way to travel between islands, Mantine Surf in Pokemon Ultra Sun and Ultra Moon is also a competitive water sport. Mantine becomes your own personal surfboard that you can use rack up points using a variety of moves on the waves of Alola. Aim for the highest score to earn special points to exchange for items.

Collectible Totem Stickers can be found all throughout the Alola region in Pokemon Ultra Sun and Ultra Moon.

Obtaining enough of these stickers will allow you to get various Totem Pokemon. Depending on which version of the game you have, the type of Totem Pokemon you can obtain will vary.

In the Alola Photo Club, you’ll be able to take pictures with your Pokemon which will deepen your friendship with them. You’ll be able to control the camera angle, poses, clothing, background, and position of the subjects in the pictures. Once pictures are taken, you can decorate them with stickers and frames. 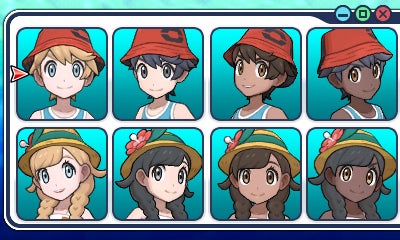 Main characters will now sport different clothing and hairstyles that align more with the Alola region. Girl characters start off with white shorts, an orange floral tank top, and a straw hat with a flower on it. Boy characters sport white swimming trunks with blue stripes, a light blue tank top, and floppy fishing hat.

Communicating more with your Rotom Dex will now deepen your bond and earn you various rewards. These rewards range from earning prize money, Exp. points, increased chances of catching Pokémon, and more. Rotom Powers can be put away in your bag and used at anytime. 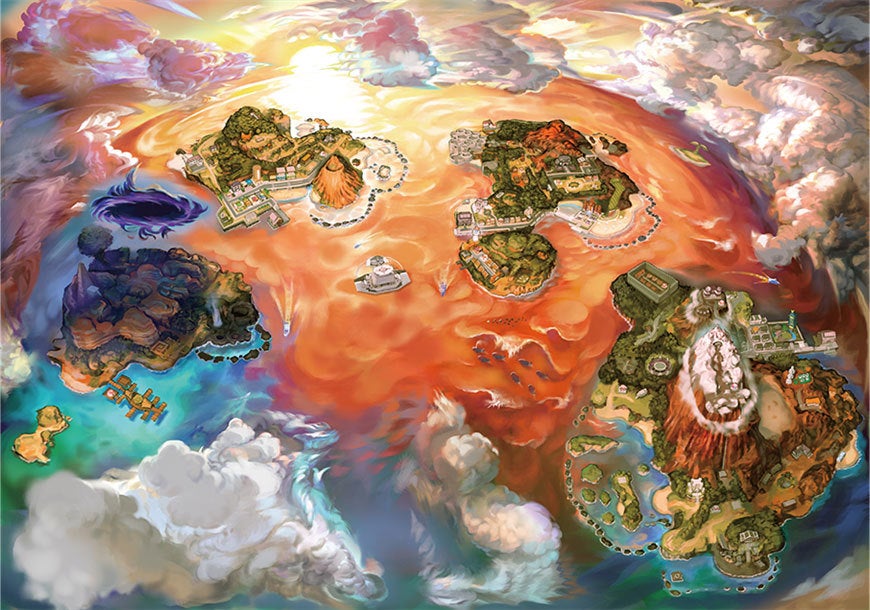 In Pokemon Ultra Sun and Ultra Moon, you’ll notice that the Alola region has changed since your last visit. New locations along with some new, and slightly altered, trials have been added which means a whole slew of new Pokemon to battle and catch.

You’ll be able to travel to Ultra Space using Solgaleo or Lunala and an Ultra Wormhole which will take you to the bounds of Ultra Space. Here you can find warp holes to worlds where Ultra Beasts lie. Unlike the previous versions of this game, you’ll actually be able to explore these mysterious locations in alternate dimensions. See Ultra Wormholes for more information.

One of the areas you can access through the Ultra Wormhole is a location called Ultra Megalopolis. Not much information is available on this city yet but it features a strange light emitting tower at the center.

An beach along the shore where Alolan surfers love to hang out. You’ll also find a Mantine equipped with a Poke Ride harness here. See Mantine Surf for more information.

Word has it that Alola has a location overrun by adorable Pikachu! You’ll find that, an adorable trailer, and a trial guide in Pokemon Ultra Sun and Ultra Moon. See Pikachu Valley for more information.

Any Pokemon that can learn the moves Sunsteel Strike and Moongeist Beam can also perform these new Z-Moves. So far, there’s only one Pokemon that can do this and it’s Necrozma. But only after it absorbs either Solgaleo or Lunala where it will take on a new form called Dusk Mane Necrozma or Dawn Wings Necrozma.

If your Solgaleo knows the move Sunsteel Strike and holds a Solganium Z, it will be able to perform a new Steel-type Z-Move called Searing Sunraze Smash. This move causes massive damage, ignoring any target’s ability. 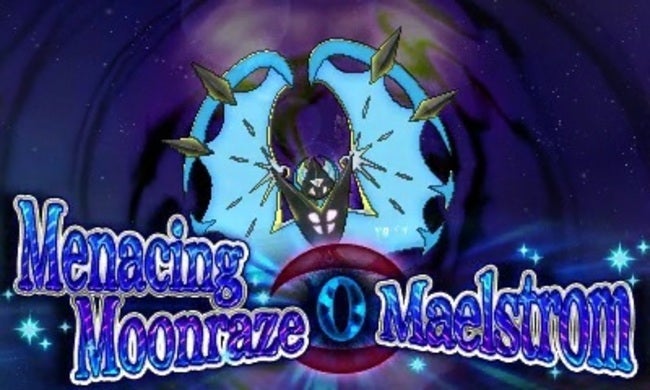 If your Lunala knows the move Moongeist Beam and holds a Lunalium Z, it will have the ability to execute a new Ghost-type Z-Move called Menacing Moonraze Maelstrom. This move causes massive damage, ignoring any target’s ability.

If your Mimikyu knows the move Play Rough and holds a Mimikium Z it will be able to use an exclusive new Fairy-type Z-Move called Let’s Snuggle Together.

In Pokemon Ultra Sun and Ultra Moon, your main character will possess a Z-Power Ring, an upgraded version of the Z-Ring which allows players to use a larger variety of Z-Moves and unlocks some new ones for particular Pokemon.

Its clear that Ultra Sun and Ultra Moon will have way more Pokémon along with never-before-seen Ultra Beasts and exclusive legendaries. These include new obtainable Totem Pokemon, mysterious Ultra Beasts UB Adhesive and UB Burst, and forms such as Dusk Mane Necrozma, Dawn Wings Necrozma, and Dusk Form Lycanroc.

Find out more on our New Pokemon in Ultra Sun and Ultra Moon page.

Pokemon Ultra Sun and Ultra Moon will have about 100 more Pokemon available than Sun and Moon did, and more exclusives because of it.